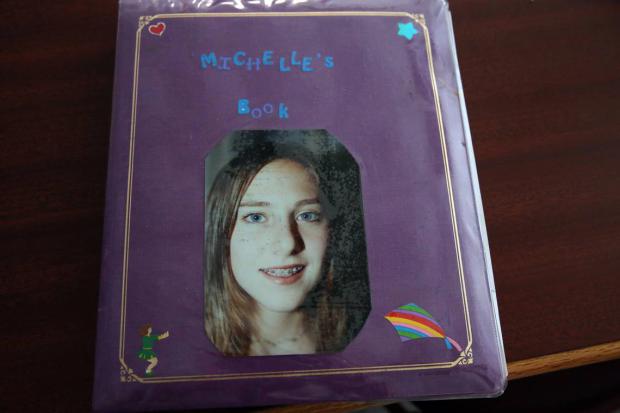 Michelle Licata climbed a narrow, winding staircase, past walls covered with photographs of naked girls. At the top of the stairwell was a vast master bed and bath, with cream-colored shag carpeting and a hot pink and mint green sofa.

The room was dimly lit and very cold.

There was a vanity, a massage table and a timer.

A silver-haired man wearing nothing but a white towel came into the room. He lay facedown on a massage table, and while talking on a phone, directed Licata to rub his back, legs and feet.

Michelle Licata says she was 16 when she first visited Jeffrey Epstein's home on El Brillo Way to give him a massage. She says he tried to penetrate her with his fingers.

After he hung up, the man turned over and dropped his towel, exposing himself. He told Licata to get comfortable and then, in a firm voice, told her to take off her clothes.

DHS warns Florida organizers not to launch flotilla to Cuba