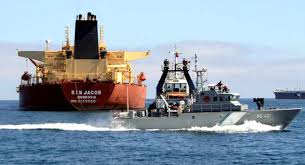 Reuters reports that Venezuela's debt repayment to Russia has slowed down to a trickle:

The visit, which was not publicly disclosed, is one of the clearest signs of strain between crisis-stricken Venezuela and its key financier Russia.

Over the last few years, Moscow has become Venezuela's lender of last resort, with the Russian government and Rosneft handing Venezuela at least $17 billion in loans and credit lines since 2006, according to Reuters calculations.

State oil company PDVSA is repaying almost all of those debts with oil, but a meltdown in its oil industry has left it struggling to fulfill obligations.