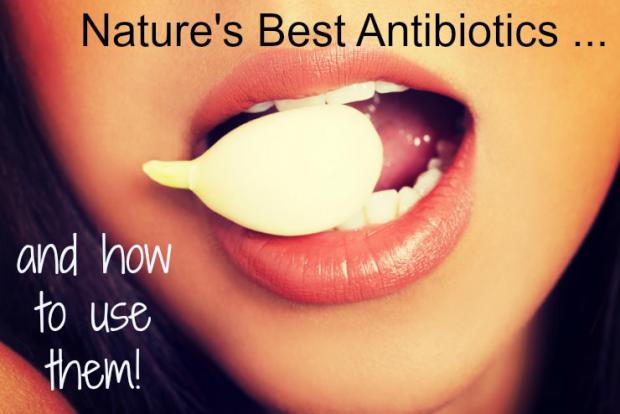 A study published in Iran Red Crescent Med concluded that garlic works better than conventional medicine in treating bacterial vaginosis, one of the most common gynecological infections affecting women. According to the Centers for Disease Control and Prevention (CDC), bacterial vaginosis affects around 30 percent of women aged 14 to 49.

Metronidazole, a synthetic antibiotic, is typically recommended as the first-line treatment for the condition, although it is not without its side effects. Women who use tablets, suppositories, or vaginal gel with the antibiotic, can experience malaise, vomiting, stomach pain, hot flashes, abnormal heart beats, and a headache. In rare cases, women may experience a serious allergic reaction to metronidazole which may require hospitalization.

Garlic has been used an an anti-infective agent for millennia. In fact, Hippocrates (300 B.C.) recommended eating garlic to treat all sorts of conditions, from cancer to leprosy. Even Pliny the Elder (a natural philosopher and Roman author) listed garlic as an effective cure for a wide variety of ailments ranging from the common cold to epilepsy.

The study wanted to determine if garlic could compete with metronidazole in treating bacterial vaginosis. To determine this, 120 married women who were between the ages of 18 and 44 and who had been diagnosed with bacterial vaginosis were observed. Enrolled women were randomly divided into two, with one group receiving a garlic tablet while the other being told to take metronidazole orally. Treatment for both groups lasted for seven days. Amsel's criteria and Gram stain were assessed seven to 10 days prior to treatment and after the experiment period.

Results revealed that garlic exerted a powerful antibiotic effect, similar to metronidazole but without the side effects. In fact, garlic was found to be far superior to metronidazole at reducing infections, with diagnostic criteria showing the bulb to reduce the risk of infection by a whopping 70 percent. (Related: Have you tried any of these natural alternatives to antibiotics?)