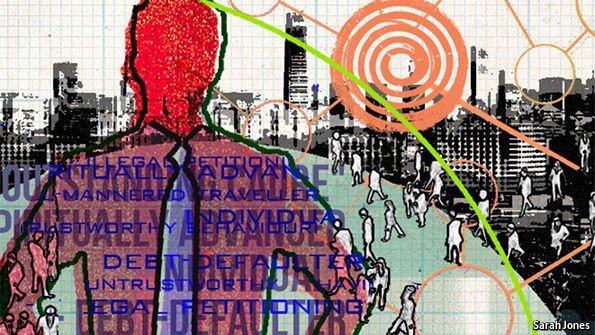 Venezuela's new system will be based on the Chinese model that tracks, rates and punishes citizens' behavior.  Venezuelans have needed a card for access to subsidized food, healthcare, and gasoline since 2014, and the new cards will also monitor users' social, political, and economic behavior.

According to Reuters, Nicolás Maduro regime's recent release of the "Carnet de la Patria," or "Fatherland Card," to all citizens forms part of a plan to develop widespread control over the population. Venezuelans have needed a card for access to subsidized food, healthcare, and gasoline since 2014. The Maduro regime has recruited China to help the cards expand their use not just to track what citizens eat, but their social, political, and economic behavior.

Last year, the report claims, the Venezuelan regime spent $70 million on hiring ZTE to help develop their project in a supposed effort to bolster "national security." Now, a team of ZTE engineers is reportedly working in Caracas at a special unit within the Venezuelan state telecommunications company Cantv to help build a more sophisticated database.

Some of the information already stored on the database reportedly includes "birthdays, family information, employment and income, property owned, medical history, state benefits received, presence on social media, membership of a political party and whether a person voted."

They 3D-print a home in 24h. Now want to custom-print yours