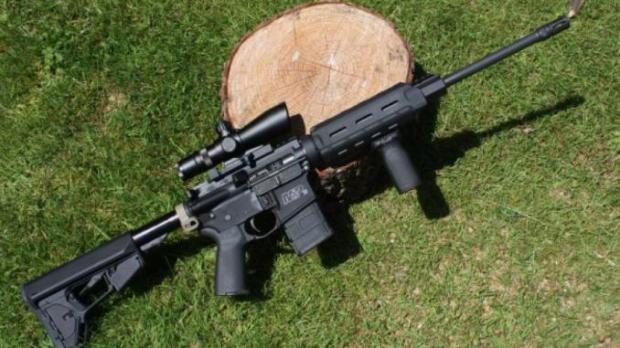 It used to be that creating your very own AR platform build in your home was legal. But House Bill HR 7115, sponsored by at least 16 Democrats, attempts to put a stop to it. How? Here is the summary of the bill:

"To prohibit the sale, acquisition, distribution in commerce, or import into the United States of certain firearm receiver castings or blanks, assault weapon parts kits, and machinegun parts kits and the marketing or advertising of such castings or blanks and kits on any medium of electronic communications, to require homemade firearms to have serial numbers, and for other purposes." 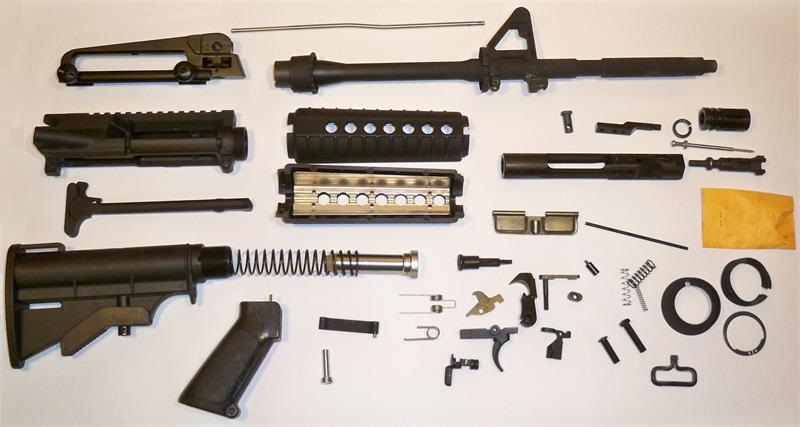 The bill was introduced in the House on November 2, 2018 by Frank Pallone Jr (D-NJ) as the "3–D Firearms Prohibitions Act." But it goes much, much further than just the bulky plastic guns once called "ghost guns" but aren't.  The Democrats have taken aim at AR builds (no pun intended).

(A) at the point of sale does not meet the definition of a firearm in section 921(a) of title 18, United States Code; and

(B) after purchase by a consumer, can be completed by the consumer to the point at which such casting or blank functions as a firearm frame or receiver for a semiautomatic assault weapon or machinegun or the frame of a handgun.

Democrats continue to push that "assault weapon" narrative. Semi-automatic firearms are not assault weapons. But it's effective in deceiving people.

They recognize that this will be hard to enforce, so they've added a little caveat.

"In enforcing this section, the Consumer Product Safety Commission shall periodically consult with the Bureau of Alcohol, Tobacco, Firearms and Explosives regarding effective strategies for and methods of enforcement."

How To Build a Gun Club: A Guide to Organizing and Starting Your Own Local Gun Club