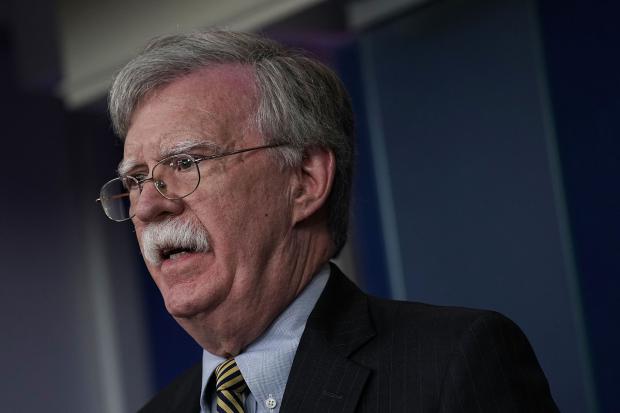 In a 30-minute address at Miami Dade College's Freedom Tower, Bolton said the Trump administration will take a hard line against Cuba, Venezuela, and Nicaragua by sanctioning the countries and cutting off diplomatic relations with them until they meet US demands.

"This Troika of Tyranny, this triangle of terror stretching from Havana to Caracas to Managua, is the cause of immense human suffering, the impetus of enormous regional instability, and the genesis of a sordid cradle of communism in the Western Hemisphere," Bolton said. "Under President Trump, the United States is taking direct action against all three regimes to defend the rule of law, liberty, and basic human decency in our region."

Bolton's speech seems intended to usher in a new era of US relations with Latin America. It portends a massive escalation in US foreign policy: one where America is trying to dictate how three sovereign countries should operate.