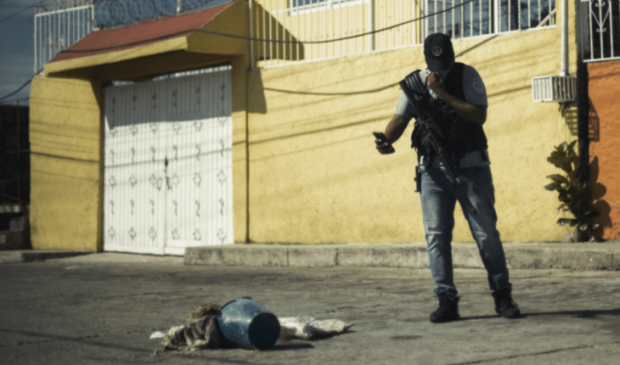 Nearly one in every four murders around the world takes place in just four countries: Brazil, Venezuela, Mexico and Colombia. Last year, a record 63,808 people were murdered in Brazil. Mexico also set a record at 31,174, with murders so far this year up another 20%.

* Large drug and organized crime problem. Latin America supplies a lot of the US illegal drug demand
* Latin America has more young people than most other regions
* high youth unemployment
* weak educational systems. Only 27% of Brazilians aged 25 or older have completed high school

In the 1950s, Singapore and Caracas had very similar murder rates, between 6 to 10 per 100,000 residents, according to Manuel Eisner, who studies historical levels of violence at the Violence Research Centre in Cambridge, U.K.

Singapore suffered from gangs, prostitution, drug trafficking and corruption. But after independence in 1962, authoritarian Lee Kwan Yew enforced rule of law, boosted education, and created a culture of working hard and achievement, and ensured social integration.