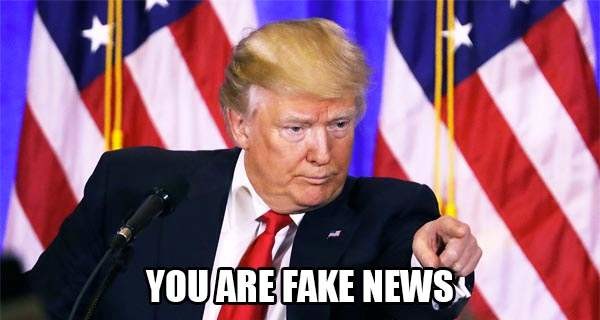 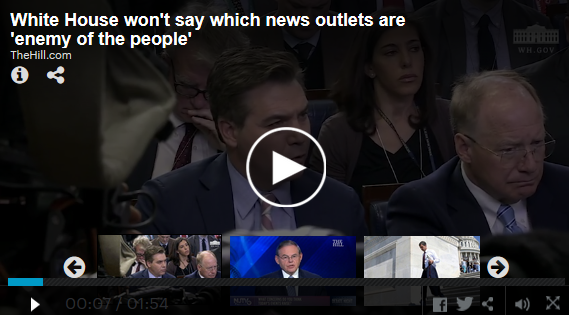 White House press secretary Sarah Huckabee Sanders on Monday declined to name which news outlets or journalists, specifically, President Trump believes are the "enemy of the people," downplaying the role his rhetoric may have played in the political violence of the last week.

"The president is not referencing all media, he's talking about the growing amount of fake news in the country, and he's calling that out," Sanders said at a White House press briefing when asked about the president's use of the term to describe the press.

She declined to call out specific reporters or media organizations, saying "those individuals probably know who they are."

CNN's Jim Acosta called on Sanders to "have the guts" to say which outlets are enemies of the American people if the president is willing to use the term broadly, as he did again earlier Monday.

"I think it's irresponsible of a news organization like yours to blame responsibility of a pipe bomb that was not sent by the president, not just blame the president but blame members of his administration for those heinous acts," she added.

Sanders appeared to be referring to a statement from CNN President Jeff Zucker condemning her and Trump's attacks on the press after the network received an explosive device in the mail last week.