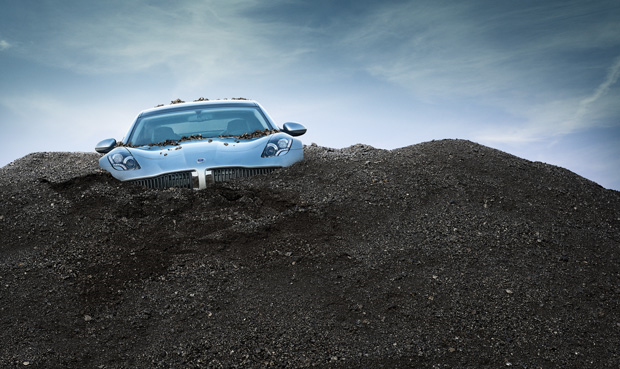 The market killed off the GM EV1 – the electric car that was the subject of the movie – because it was still allowed to work back then. It was a mercy killing.

There weren't any "zero emissions" mandates or carbon credits back in the mid-'90s and while CAFE – the government's fuel economy edicts – did exist, back then it was only 27-something miles-per-gallon and so it wasn't yet necessary to build EVs as compliance cars, just to even out the MPG math (as it is now; this is one of the non-market mechanisms being used to nudge EVs onto the market).

So the EV1 had to stand on its own two bowed and rickety legs – and of course, couldn't. As today, it was much too expensive ($35,000 in mid-1990s dollars) to make any kind of economic sense and didn't go very far and took forever to recharge before you could go not-far again.

GM tried give-away leases but that was just the problem. The only way to get people into an EV1 was to basically give it to them. GM may be evil but it can't stay in business that way. So it gave up, recalled the EV1s in circulation ad crushed most of them. That's what car companies often do with inventory that  would otherwise collect dust and possibly create liability concerns for them