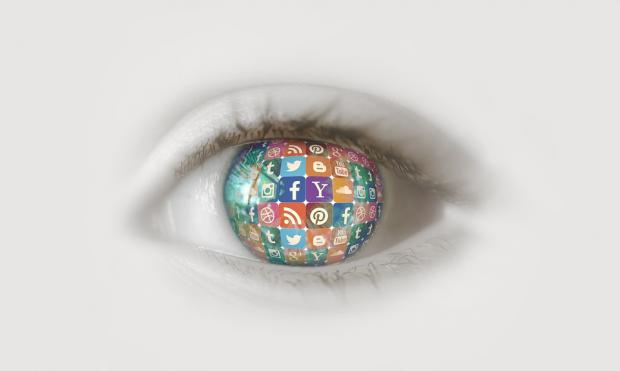 Here are some social media alternatives to check out.

Before we get into the alternatives, please understand that all of them will start small. None of them will be able to take on Big Tech without a lot of help and support. We've gotten used to free social media because the companies with whom we've dealt have virtually raped us, reading our so-called "private" messages, and pillaging our date to sell to the highest bidders. So really, it isn't that free after all.

You probably won't find your parents, your best friend from kindergarten, and your Aunt Suzie on these platforms – not yet, anyway. But what you WILL be able to do is speak without fear of censorship. You'll be able to find your favorite alternative media sources there and find answers that simply aren't supported by the mainstream.

The only way to change this dystopian atmosphere is to actually make changes ourselves. Go where the freedom is!

MeWe calls themselves The Next-Gen Social Network. They raised $4.8 million and launched back in 2016 to take on Facebook and Twitter. They're about 6 million members strong so far and Mark Weinstein, the founder, plans for it to be 500 million by 2022.

"In the future, MeWe will also revolutionize social media with decentralization, which will render Facebook's spying and tracking data model completely obsolete," Weinstein added, a comment that suggests he is indeed trying to replace Facebook. "Awareness around the world has never been higher regarding news feed manipulation and privacy infractions. Government regulations will never truly interfere with Facebook's data collection model, evidenced in both California's new 2020 privacy rules and Europe's GDPR. But the free market can — and MeWe is here giving people great communication technology in a true multi-feature platform, with none of Facebook's BS." (source)

Gab.ai is a platform that is similar to Twitter. You have 300 characters with which to make your point. It has been called the Alt-Right's social media alternative and although Gab itself doesn't censor its users, Microsoft has threatened to take them down due to "hate speech." A lot of folks who got banned, shadowbanned, or censored by Twitter are there.

Gab founder Andrew Torba feels that they aren't being portrayed honestly in the media.

We survived a relentless and coordinated smear campaign by the dishonest mainstream media without any outside funding from advertisers or venture capitalists. Our community will continue to thrive and grow thanks to individuals from around the world who believe in putting people and free speech above politically correct corporate agendas.

Gab has always and will always be powered by you, The People. Gab is not just a social network, it's a social movement. (source)