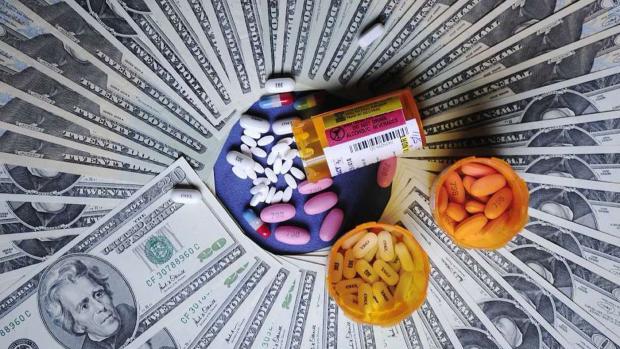 (Natural News) The pharmaceutical industry is fighting back against efforts by the Trump administration to make prescription medications more affordable for Americans.

The Pharmaceutical Research and Manufacturers of America (PhRMA) has reportedly issued a statement in opposition to calls for drug prices to be more clearly disclosed to the public, claiming that doing so would be "misleading."

"Just including list prices is not sufficient," is the argument being made by PhRMA CEO Stephen Ubl.

PhRMA is proposing an alternative method of price disclosure that involves embedding drug advertising links that redirect potential customers to pages explaining a "drug's list price, an expected range of possible patient out-of-pocket costs and financial support that is available to help consumers pay for their drugs."

But is this enough? Not according to Health and Human Services (HHS) Secretary Alex Azar, who called PhRMA's alternative proposition an attempt to avoid "real transparency."