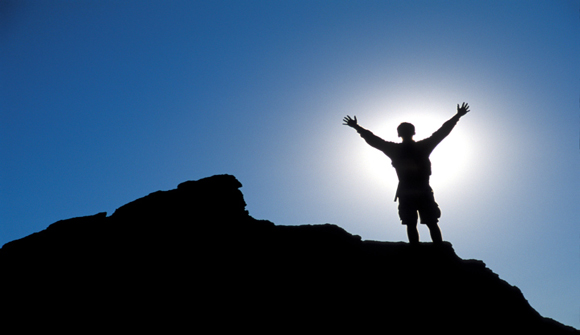 We all get annoyed by things. But when people broadcast what annoys them, they force everyone around them to share in their annoyance.

By sharing their complaint with others, they have increased the overall annoyance of the group.

There are a lot of problems in the world. You can't care about all of them.

And if you try, you will probably feel overwhelmed, depressed, and powerless.

This produces the same result as our complaining acquaintances.

They force problems on all of us that really shouldn't affect 320 million Americans from coast to coast.

But I don't live in Chicago. So keep your "solutions" the hell away from me in rural Florida.

But what I am really saying is, you should care about what you care about.

You shouldn't be forced to care about what other people care about.

Are you stressed yet?

All of these are great problems to tackle for the right people. But we don't all need to occupy ourselves with all these problems.