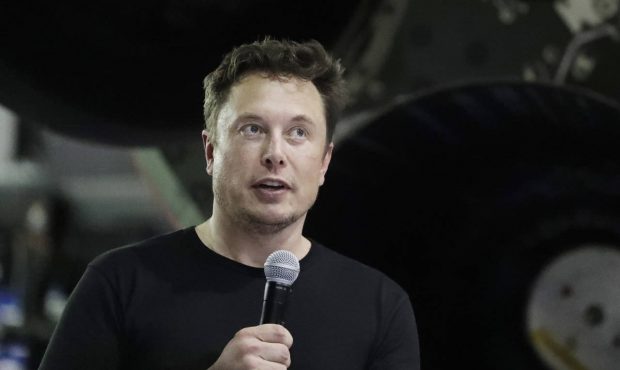 The settlement with the Securities and Exchange Commission allows Musk to remain CEO of the electric car company but requires him to relinquish his role as chairman for at least three years.

Tesla must hire an independent chairman to oversee the company, something that should please a number of shareholders who have criticized Tesla's board for being too beholden to Musk.

The deal was announced Saturday, just two days after SEC filed its case seeking to oust Musk as CEO.

Musk, who has an estimated $20 billion fortune, and Tesla, a company that ended June with $2.2 billion in cash, each are paying $20 million to resolve the case, which stemmed from a tweet Musk sent on Aug. 7 indicating he had the financing in place to take Tesla private at a price of $420 per share.

The deal could remove one cloud that hangs over Tesla. Investors fretted about the company's ability to cope without Musk, a charismatic entrepreneur whose penchant for coming up with revolutionary ideas has drawn comparisons to one of Silicon Valley's most revered visionaries, Apple co-founder Steve Jobs.