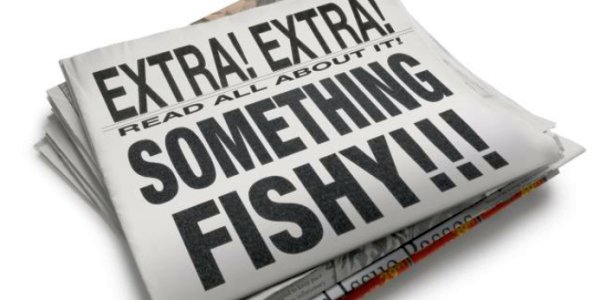 SACRAMENTO (CBS13) – California will not create a "fake news" advisory group in order to monitor information posted and spread on social media.

Senate Bill 1424 was vetoed by Governor Jerry Brown. He wrote:

"This bill directs the Attorney General to establish an advisory group to study the problem of the spread of false information through Internet-based social media platforms. As evidenced by the numerous studies by academic and policy groups on the spread of false information, the creation of a statutory advisory group to examine this issue is not necessary."

The bill would have required the California Attorney General to create the advisory committee by April 1, 2019. It would have had to consist of at least one person from the Department of Justice, representatives from social media providers, civil liberties advocates, and First Amendment scholars.

The Assembly and Senate-passed bill required the advisory group to study how false information is spread online, come up with a plan for social media platforms to fix the problem, and develop criteria establishing what is "fake news" versus what is inflammatory or one-sided.

The Electronic Frontier Foundation opposed the bill, calling it "flawed" and "misguided." The group argued the measure would make the government and advisory group responsible for deciding what is true or false. It also pointed out the First Amendment prevents content-based restrictions, even if the statements of "admittedly false."

A recent study by Massachusetts-based MindEdge Learning was conducted with 1,000 young adults, ages 18 to 31-years-old. According to MindEdge's nine-question survey, 52 percent of the respondents incorrectly answered at least four questions and received a failing grade. The number of young adults who could detect false information on the internet went down by all of the group's measures. Only 19 percent of the college students and grads scored an "A" by getting eight or nine questions correct. That number is down from 24 percent in last year's survey.