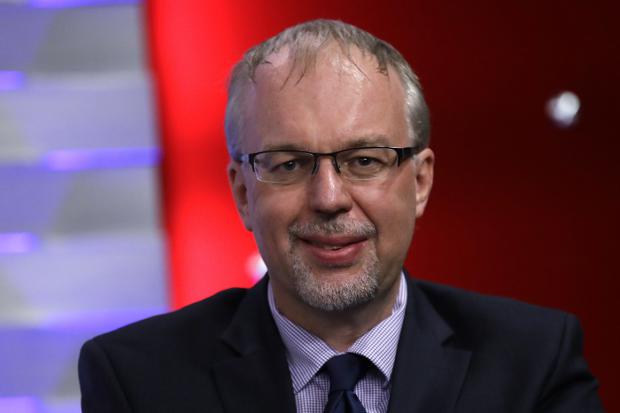 The elder Sanders declined to endorse his son, saying the family does not believe in "dynastic politics." Levi Sanders, according to a New York Times report, is the senator's only biological child; he also has three stepchildren from his wife's previous marriage.

Levi Sanders was one of 11 candidates vying for the Democratic nomination in New Hampshire's 1st Congressional District, a seat being vacated by retiring Democratic Rep. Carol Shea-Porter. The seat has seesawed between Shea-Porter and Republican Frank Guinta in every election since 2010.

State Executive Council member Chris Pappas was the victor in the race for the Democratic nomination. With about 70 percent of the vote counted, Pappas had 43.5 percent of the vote; his closest challenger has already conceded the contest.

Levi Sanders, in comparison, had received less than 2 percent of the vote and was in seventh place among the Democratic candidates.

Pappas' GOP opponent is projected to be Navy veteran and former police chief Eddie Edwards; Guinta is not running this cycle either.