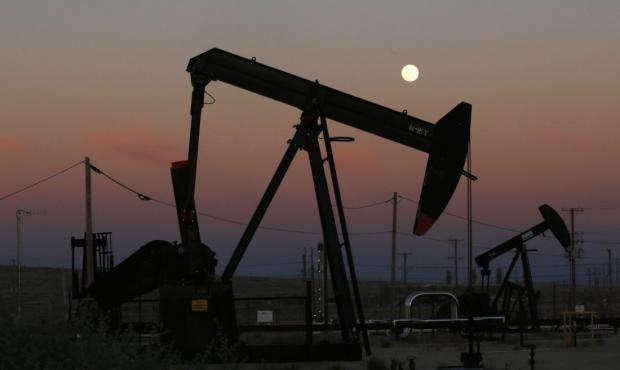 U.S. crude oil production, particularly from light sweet crude oil grades, has rapidly increased since 2011. Much of the recent growth has occurred in areas such as the Permian Basin in western Texas and eastern New Mexico, the Federal Offshore Gulf of Mexico, and the Bakken region in North Dakota and Montana.