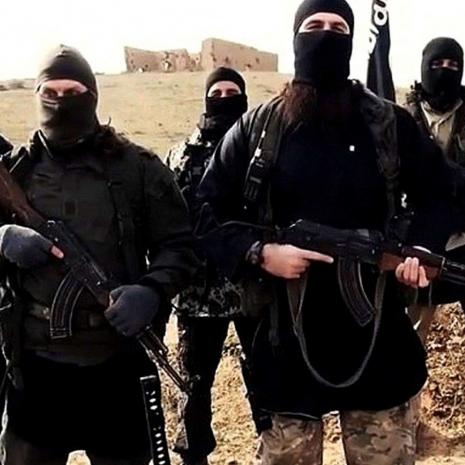 In prepared testimony given before the U.S. House of Representatives Financial Services Committee, Yaya Fanusie, director of analysis for the Foundation for Defense of Democracies, explained how though terrorists have tried to raise funds through cryptocurrencies, instances are rare to non-existent. Instead, groups seeking to cause mayhem much prefer good, old cash.

"The good news is that most terrorists, particularly those operating on jihadist battlefields, inhabit environments that are not currently conducive to cryptocurrency use," Mr. Fanusie clarified for an anxious U.S. Congress Subcommittee on Terrorism and Illicit Finance this week. "They usually need to purchase goods with cash (which is the most anonymous funding method), often in areas with unreliable technology infrastructure. In addition, cryptocurrencies are based on distributed ledger (blockchain) technology, where users' pseudonymous transactions are recorded for public viewing. This leaves a trail that unsophisticated users may find difficult to obfuscate. However, as digital currency usage grows, such barriers may fall away." It turns out, Mr. Fanusie is something of a trope killer for crypto. This isn't the first time he's disabused Congress of its assumption decentralized digital money is a force for evil. He worked for the better part of a decade at the CIA as a counterterrorism analyst. He routinely had the ears of the US military, White House policy wonks, and law enforcement. He even personally briefed then-President George W. Bush on the spectre of threats as far back as 2008.

Dr. Francis Collins On The U.S. Funding of the Wuhan Lab And Congressional Oversight

"You Are In Defiance Of Congress": Rand Paul Grills SBA Administrator About Planned Parent