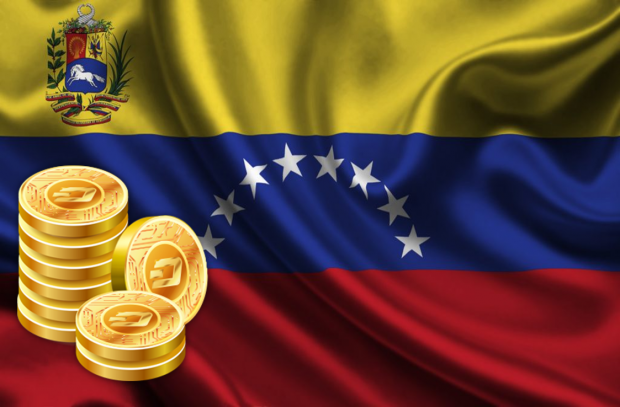 News dominating the current cycle is all about bitcoin core (BTC) skipping above the psychological $7,000 price point. However, quietly, determinedly, the altcoin Dash has been besting all comers. It is up double digits in recent days, thanks in part to its proponents' dogged hustle and commitment to emerging economies such as Venezuela.

Dash CEO Ryan Taylor explained, "Our partnership with Kripto will put all the components needed to use Dash preloaded into the phones of 10,000 new Venezuelan consumers every month."

So called 'KRIP phones' contain "a Dash wallet to store Dash, services to obtain Dash, and the Bitrefill app to enable spending on various services. This complements the over 1,000 merchants already accepting Dash in Venezuela, and really addresses the chicken and egg problem of attracting both consumers and merchants to our growing ecosystem," he detailed to Business Insider. It's working.

Mr. Taylor expects the Scottsdale, Arizona company to gain monthly users in the region by 10,000 after its official teaming with Kripto Mobile Corporation (KRIP). KRIP is a smartphone specifically designed to handle cryptocurrency, and is well known in South America.

Dash appears to be leading a cross-market rally among cryptos, a turn of events enthusiasts are hoping remains. For the first time in weeks, BTC has leaped beyond the $7,000 price threshold, Dash is up more than 20% in seven days, TRX 24%, NEO 17%, and IOTA 44%. The Coin That Could

In the heady days of late 2017, Dash hit a high of over $1,400 and was routinely in the top ten cryptos by market cap before following the broader market down – way down. In the last week, however, it has become the little coin that could (if a $1.6 billion market cap and number 13 ranking can be considered 'little'), rising over 30% to settle at slightly under $200 per Dash as of this writing.