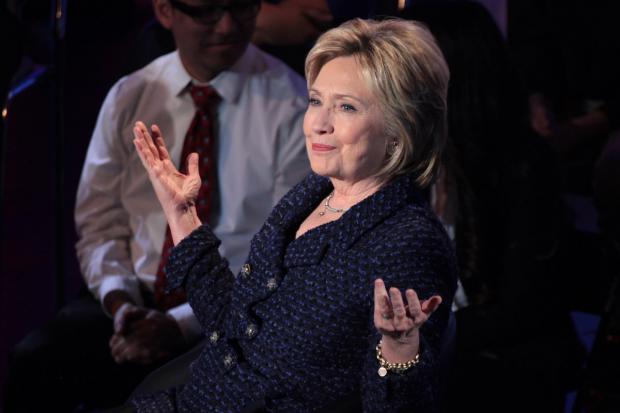 Thankfully she lost; but before she did, a former Navy Seal by the name of Tej Gill did his part to help ensure that the Clinton Family Crime Cartel was not allowed to once again go anywhere near the White House.

During a segment that aired on Fox News at the time, a video clip of which is available at REAL.video, Gill, a former Navy Seal who was mentored by Tyrone Woods and who room-mated with CIA contractor Glen Doherty in Afghanistan – both Woods and Doherty were murdered during the infamous Benghazi scandal – talked about his "Hillary Clinton killed my friends" initiative.

Woods and Doherty were close friends of Gill's, and he's fully convinced that Hillary Clinton was responsible for their deaths. That's why he started Project War Path, a 100 percent combat veteran owned and operated company that sells Black Rifle Coffee, as well as t-shirts and bumper stickers that bear the phrase, "Hillary Clinton killed my friends."

Be sure to check out ProjectWarPath.com and lend your support by purchasing some of their coffee or other merchandise.

Gill explains how then-Secretary of State Clinton should have provided better security at the consulate where the terrorist raid occurred, resulting in the deaths of four brave American patriots, including both Woods and Doherty.