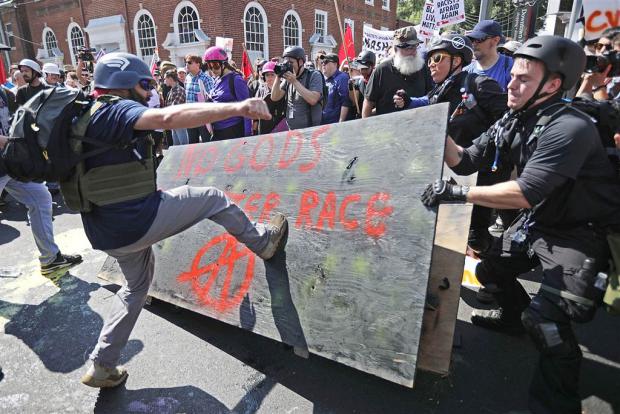 But mainstream media outlets in Europe, Australia, Canada, and the US are reluctant to report the stories without a pro-immigration bias, quietly glossing over the common thread in the attacks. Extremists with ties to Northern Africa seem to be waging a war, but you won't hear this from the media or the respective governments.

Before someone starts calling me a racist, please understand that in my following report, I am certainly not trying to paint every person who has migrated with the same brush. I'm talking about extremists, and as I've written many times, extremists are usually the ones who get all the press. The other thing that is rarely reported on is the families who relocate to another country and embrace the new way of life, becoming valuable members of society. It seems to me that if there weren't a large number of these people who quietly integrate, we'd be hearing about it.

This is a different story, however. It's a story about how numerous attacks that have happened in just the past few weeks are being glossed over by the media and the governments of the countries where they happened.

Havoc was unleashed in Toronto's Greektown neighborhood on July 23rd when a gunman opened fire on diners in restaurants and cafes, killing two people and injuring thirteen more. The victims were 18-year-old and 10-year-old girls.

A video from one witness shows a man dressed in black clothes and a black hat walking quickly and firing three shots from the sidewalk into at least one shop or restaurant in Toronto's Greektown, a lively residential area with crowded Greek restaurants and cafes…

…Witnesses heard many shots and described the suspect walking past restaurants and cafes and patios on both sides of the street and firing into them. (source)

The gunman was identified as Faisal Hussain. Hussain's parents were Canadian citizens from Pakistan, so he himself was not actually a migrant. He was born in Canada. There are some clues that he was, however, an extremist., but we'll never know for sure since he was reported to have killed himself during an exchange of gunfire with the police.