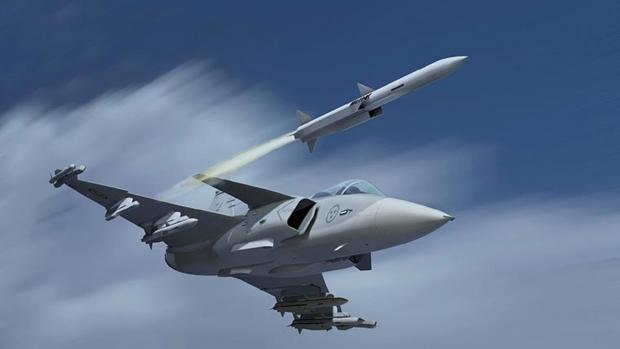 Estonia's defense minister has halted a NATO war exercise in Estonia pending an investigation after a fighter jet deployed in northeast Europe accidentally fired a secret missile during training. Authorities are now searching for the rocket, which was shot over the Baltic country's airspace by a Spanish fighter jet this week near the Russian border.

Minister of Defense Juri Luik said Thursday during a press conference in Tallinn, the capital of Estonia, the air-to-air missile was mistakenly launched Tuesday over southern Estonia has not been found nor did it injure any civilians.