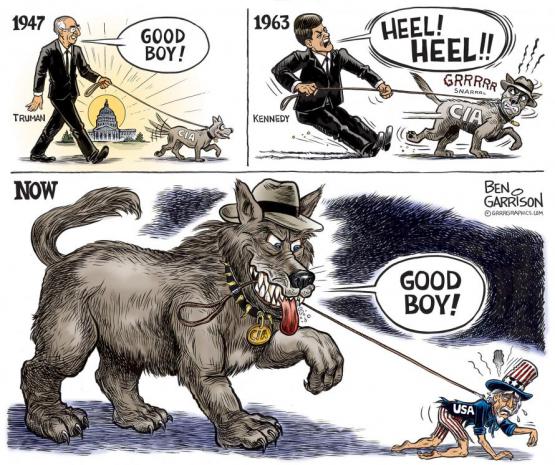 Former CIA director David Petraeus escaped a jail sentence despite providing eight notebooks of highly classified information, including names of covert operatives, to his biographer-mistress.  Conversely, Reality Winner, a former Air Force linguist, has been in jail for the past year, awaiting sentencing for leaking a classified report about Russian interference in the 2016 elections.  Everyone in the United States is talking about Russian interference in the U.S. elections.

here is nothing new here, however.  Former CIA director John Deutch placed sensitive operational materials on his home computer, which was used to access pornographic sites, but he was pardoned by President Bill Clinton.  Clinton's national security adviser, Samuel Berger, received a modest fine for stuffing into his pants classified documents from the National Archives.  And Attorney General Alberto Gonzales was not even charged when he kept sensitive documents about the NSA's massive surveillance at his home.  Conversely, my good friend Tom Drake was charged with violations under the Espionage Act for "mishandling" what turned out to be unclassified information.