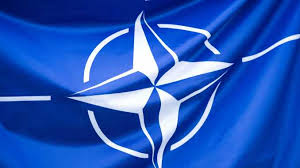 How would you like that? My hunch is that you wouldn't be too excited about that arrangement.

That is precisely the authority that NATO has over the American people, only the obligation is much worse than a financial one. The obligation involves killing and dying. That is, NATO has the authority to obligate young Americans, both men and women, to kill and die for whatever overseas regime that NATO decides to admit as a member of the organization.

How does NATO work? If another nation attacks any member of NATO, the United States is automatically bound to come to its defense.

That is not the type of system on which the United States was founded when the U.S. Constitution called the federal government into existence. The founding principle was that it would be up to Congress to decide whether the country would, in fact, go to war against another nation. There would be nothing automatic about it. If Congress declared war, then it would be the president's responsibility to wage war.