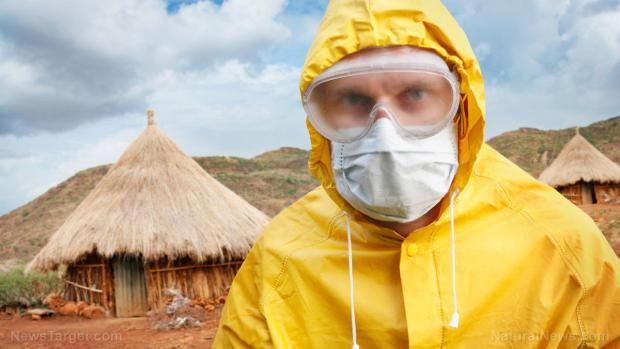 Beyond that I cannot say anything else because I fear compromising the identity. I keep coded (ie without names) files on sources so I can track accuracy. In the four years that I have had information passed on to me by this person, through Paul Martin, this source has never been wrong.  There is, however, one revelation that has been made over and over and has yet to happen to the level that Paul's source is forecasting. It is the same warning that I received six years ago, this fall, from a close friend that, at the time, was employed in counter-biological and chemical terrorism for FEMA.

Why Did ex-Feds and Prominent Bankers Go Into Seclusion in 2012?

In the 1990's, I volunteered to be a Maricopa County "first responder" in the event of a chemical or biological attack. People ask me what motivated me to volunteer? Self-preservation motivated me to become a volunteer as we were promised first access to antidotes to the substances being applied by would-be terrorists. Eventually, FEMA took over the program. In actuality, from my perspective nothing really materialized except that I attended a few meetings and learned more about disaster planning.