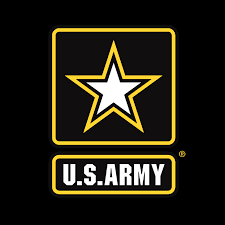 WASHINGTON — Under the gun to increase the size of the force, the Army is issuing more waivers for past drug use or bad conduct by recruits, and pouring an extra $200 million into bonuses this year to attract and retain soldiers.

According to data obtained by The Associated Press, nearly one-third of all the waivers granted by the Army in the first six months of this fiscal year were for conduct and drug problems, mainly involving marijuana use. That number is significantly higher than the other three military services, and represents a steady increase over the past three years.

At the same time, the Army increased bonuses by more than 30 percent this year, with enlistment money going to recruits for high-tech jobs such as satellite communications and cryptologists. Recruits in those jobs can get up to an additional $30,000 for a five-year enlistment. 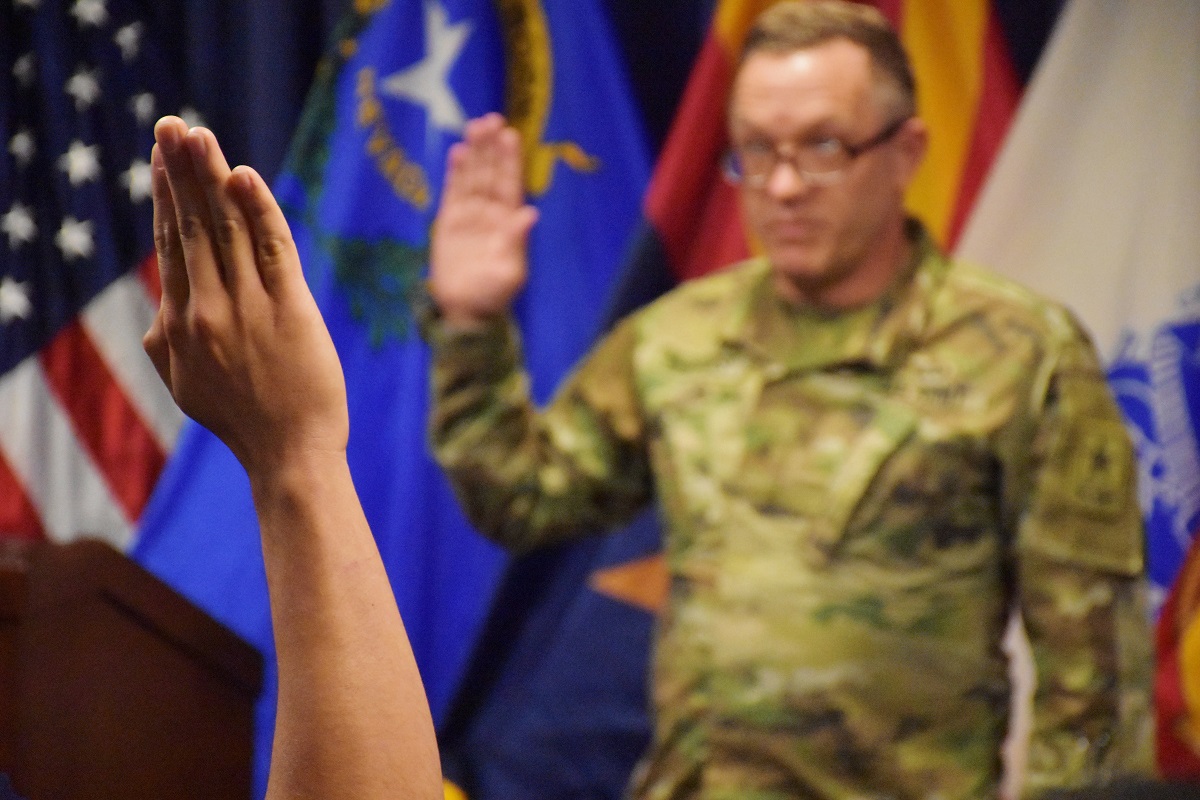 The Army is tightening waiver authority for recruits with issues like self-mutilation, misconduct and substance abuse

The Army is once again requiring headquarters approval for accessions waivers involving behavior and criminal history.

The enlistment bonuses grew by $115 million this year over last year, while money to entice soldiers already in the service to stay grew by almost $100 million, according to the Army.

Army leaders said there has been no move to reduce enlistment standards in order to meet recruitment goals. They said there are more waivers in part because of the increased competition for recruits as they try to add another 8,000 soldiers to the force this year.

Waivers have long been used to enlist young people who might otherwise be unqualified for military service due to a wide array of medical, conduct or other reasons. Historically, the bulk of the waivers approved by all four military services involve a broad range of medical issues. 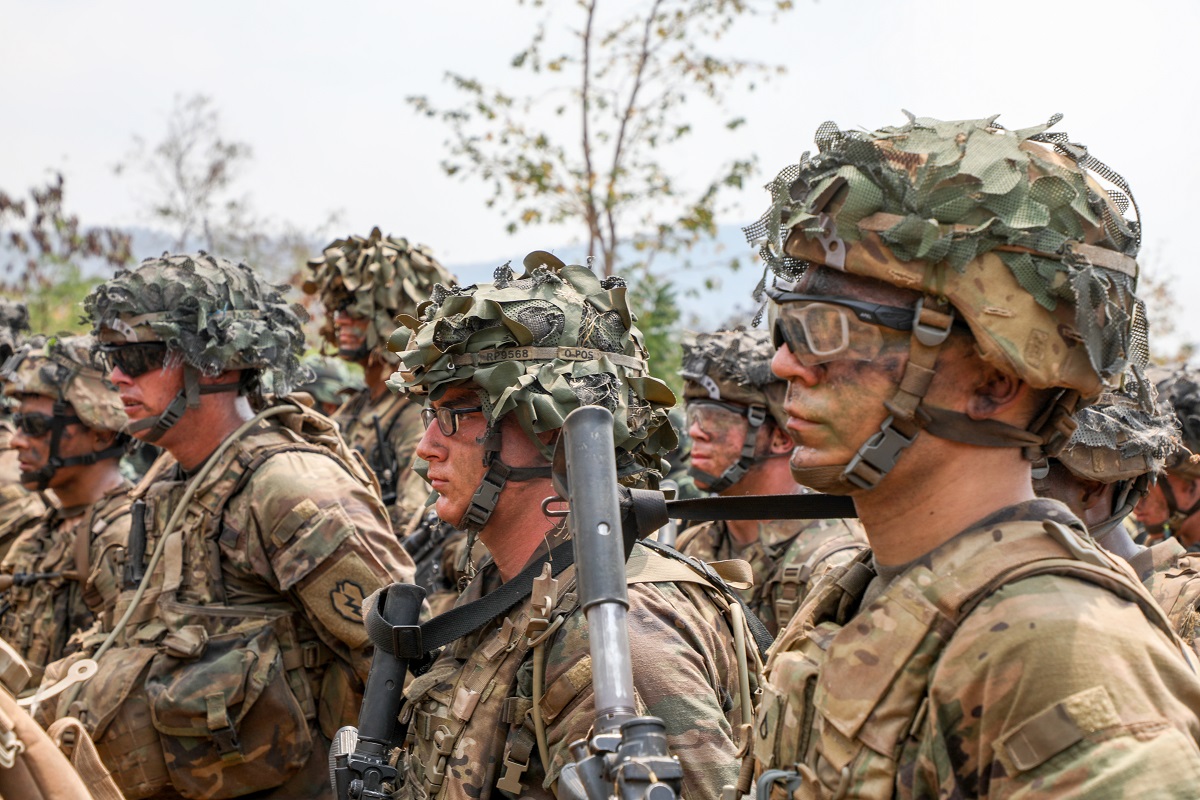 With retention up and recruiting down, here's how the Army plans to add 7,500 more soldiers to the ranks

With a limited recruiting environment, hundreds of reservists jumping to the active component and a healthy economy, the Army has struggled to keep afloat its fiscal 2017 end strength of 1.018 million soldiers.

The Marine Corps, Navy and Air Force provided their waiver data upon request in April, but Army officials refused to do so. Ultimately the Defense Department provided totals to The Associated Press for all the services.

The data shows that the Army has increasingly brought in recruits that need conduct or drug waivers. In 2016, nearly 19 percent of the waivers were for drug use and conduct, In 2017 that grew to almost 25 percent, and for the first half of 2018 it exceeded 30 percent.

Those totals far exceed the other three services. According to the Pentagon data, the Navy, Marine Corps and Air Force did not approve any waivers for drug use in the last three years. And their use of conduct waivers is significantly less than the Army - hovering between 2-13 percent of all the waivers they approve, depending on the service.

Army officials defend the conduct waivers, saying that while a small number may be for major crimes, most involve recruits who faced misdemeanor charges or were ultimately were found guilty of lesser charges or never convicted at all. A waiver is required, for example, even if the recruit was a juvenile and the charge was dismissed after restitution, community service or other conditions were met.

Recruits who get waivers are then required to pass all other military standards for their job.

The Army's annual recruiting mission is 76,500 this year, an increase of 8,000, said Maj. Gen. Joe Calloway, director of military personnel management. The overall size of the Army, now about 992,000, is being increased to more than 1.03 million by late next year.

"It is an exceedingly competitive environment," said Calloway, adding that the Army will not lower standards to meet the goal. "We will miss a number before we will do that." He said the Army has met about 90 percent of its recruitment goal so far this year.

The Marine Corps has faced the same battle for recruits.

"It is definitely more challenging now than it has been in the last five years. As unemployment approaches 5 percent, we are in direct competition with the private sector for the same talent," said Marine Maj. Gen. Paul Kennedy, who until recently headed Marine recruiting command.

The Marines, however, have maintained about the same level of waivers for bad conduct since 2016, which has been roughly 8 percent of approved waivers.