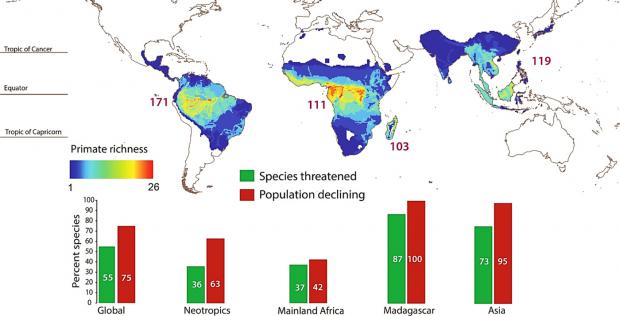 Vaccines, of course. The word 'vaccine' is used 8 times in this short article and even the king of vaccines, Bill Gates, is mentioned. ? TN Editor

The committee to advise the President first met approximately one month after the virus first appeared.

There had been more than 400 cases and 50 deaths so far, mostly split between Frankfurt, Germany, and Caracas, Venezuela.

Patients presented with fever, cough, and confusion. In a disturbing number of cases, encephalitis – swelling in the brain – caused patients to fall into a potentially fatal coma.

Researchers had been able to isolate what appeared to be a new pathogen, a disease-causing agent.

The virus seemed to be a new type of parainfluenza virus from a family of respiratory viruses that normally cause mild illnesses like the cold. Scientists studying the disease couldn't identify where the virus fit in the parainfluenza family, so they referred to the pathogen as parainfluenza Clade X.