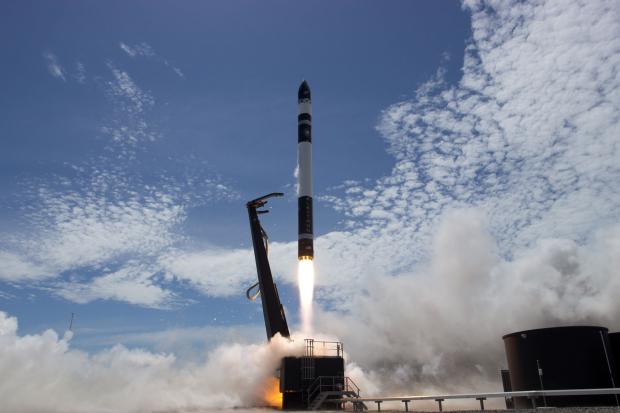 The UK has selected the site for its first spaceport. The chosen location is Sutherland, on the A'Mhoine peninsula on the north coast of Scotland. Local business development agency the Highlands and Islands Enterprise will receive £2.5 million in funding ($3.3 million) from the UK government, and the first rocket launches are planned for the early 2020s.

The spaceport is being built with the hope that the UK can grab a slice of the growing market for small satellite launches. The country is already home to many component and satellite makers, like Printech Circuit Laboratories and Surrey Satellite Technology, and adding the ability to launch satellites locally would increase its international appeal.

In recent years, a new breed of small satellites have created a boom in the space industry. These satellites are often the size of a shoebox or smaller, and far more technologically capable than older, larger models. This means they're cheaper to launch and can be put to a range of uses from communications to weather monitoring to scientific experiments. It's estimated that the global market for such launches (including supporting infrastructure) is currently worth $339 billion, and will grow eightfold by 2045 to $2.7 trillion.