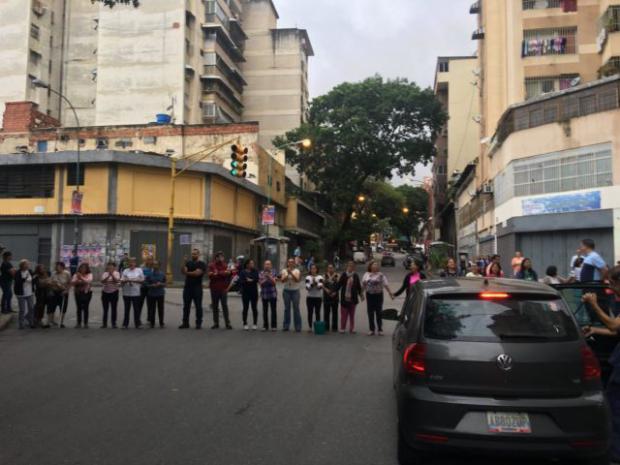 Local residents in Venezuela staged further protests on Monday as the failed socialist country now appears to be running out of clean water. Multiple groups of demonstrators blocked highways around the capital of Caracas to protest the lack of clean water supplies.

On the Avenida Baralt in central Caracas, protesters complained that they had not received water for two days and, as a result, were forced to use stagnant water, exposing them to infectious diseases.

"At 7:05 am we are in Santa Teresa area of Glorieta protesting for water. #CaracasWantsWater," wrote local councilor Jesús Armas on Twitter. "The residents of Santa Teresa are raising their voice and exercising their rights, the only way to pressure @HIDROCAPITALca to do their jobs is to activate as citizens."

Elsewhere in Caracas, locals blocked a highway outside the Concresa shopping mall in the Baruta neighborhood to protest the lack of water, as well as the recently elevated price of public transport. A recent report by the Venezuelan National Federation of Communal Councils and Communes found that 90 percent of ground transportation in the country is broken or out of service.