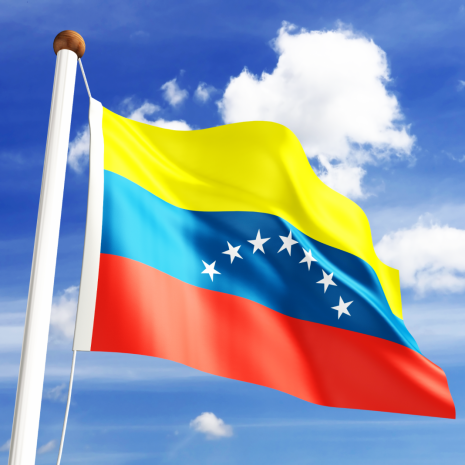 The government of Venezuela has started monitoring the bank accounts of its citizens for cryptocurrency-related transactions. Accounts found to contain crypto transactions at prices which the government considers to be "undermining the national currency" will be "severely punished," Vice President Tareck El Aissami said.

Next Phase of Operation Paper Hands

Following the launch of "Operation Paper Hands," as news.Bitcoin.com previously reported, the Venezuelan government has initiated the next phase of its plan to reduce capital flight, calling it "Operation Metal Hands." This new phase was launched last week with a focus on what they call "gold smugglers," or Venezuelans who bought gold from small miners and then sold it outside of the country. The operation has "detected that these mafias have distorted the prices of the dollar," the country's Vice President Tareck El Aissami declared, adding that "they have migrated through the market of cryptocurrencies to hit the Venezuelan monetary system."

The operation further targets capital flight via cryptocurrencies. El Aissami explained that the government will start monitoring bank accounts for crypto-related transactions and will prosecute those trading them "at speculative prices."

"This is part of a war to hit the financial system of the country," Aporrea publication stated, "and they [the government] will exercise future actions to hit those who try to conspire through cryptocurrencies." The Vice President was quoted by La Red publication:

All the accounts that we identify that are linked to the manipulation are going to be severely punished and (those responsible will be) placed at the order of justice.

He revealed that, as part of Operation Paper Hands, "5 billion bolivares [~US$50,000] in bank accounts were frozen at Banesco bank, and 12 trillion bolivares [~$120 million] were seized that were destined for contraband in Colombia," Aporrea publication conveyed.