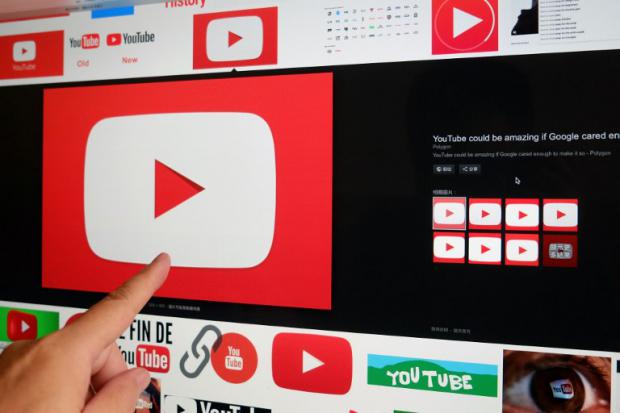 An Austrian court has ruled that video-sharing platform YouTube can be held partly liable for copyright breaches in videos uploaded by its users, in a ruling that may have far-reaching implications.

In a judgement issued on Tuesday and confirmed to AFP on Thursday, Vienna's commercial court said that YouTube had played an active role in spreading such content and therefore could not claim the status of "neutral intermediary", according to the ruling cited by the Ploil-Boesch law firm.

The firm is acting on behalf of Austria's Puls 4 television station, which brought a case against YouTube in 2014 over the unauthorised presence of its content on the site.

Puls 4 and its lawyers said they had established YouTube's complicity in spreading the content through a "painstaking" analysis of how the site works.

The court found that because of the site's "links, mechanisms for sorting and filtering, in particular the generation of lists of particular categories, its analysis of users' browsing habits and its tailor-made suggestions of content... YouTube is no longer playing the role of a neutral intermediary".

"YouTube must in future -- through advance controls -- ensure that no content that infringes copyright is uploaded," it added.

According to Puls 4, if the decision is upheld on appeal it could be an important landmark in defining theresponsibility of sites like YouTube in the field of copyright protection.

"The media companies who call themselves social networks will have to recognise that they too have to take on responsibility for the content with which they earn their millions," said the head of Puls 4, Markus Breitenecker.

What if Sydney could shorten the lockdown with cheap common drugs, but we didnt even try them?