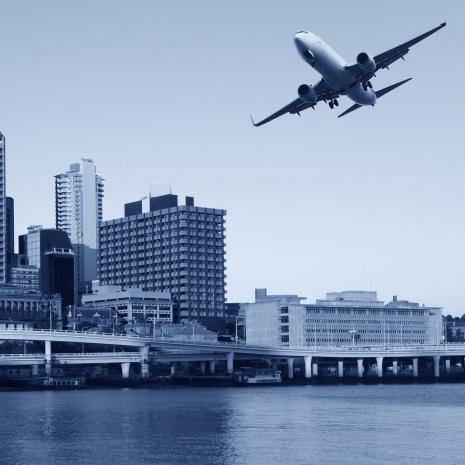 Last January news.Bitcoin.com reported on the Brisbane Airport in Australia preparing to accept cryptocurrencies. Now today all the merchants and airport terminals accept various digital assets such as bitcoin core, dash, bitcoin cash, ethereum, nem, and steem making it one of the friendliest cryptocurrency airports in the world.

Individuals traveling to Brisbane or the South East Queensland area in Australia can now spend various cryptocurrencies at the Brisbane International Airport. The airport is the third busiest airstrip in the country and every merchant there now accepts digital currencies. The cryptocurrency acceptance is due to Brisbane Airport Corporations' (BAC) partnership with the Australian payment provider Travelbybit. On May 29, the Youtube channel, Nugget's News Australia, visited the Brisbane airport when the new system was implemented. The host of the video Alex talked detailed that Brisbane is the first international airport that's entirely "crypto-friendly." "We've got travelers from all over the world testing it out and I think the merchants are really excited — They have been telling us they have been getting a lot of interaction from all the different visitors and that's created a bit of a buzz," Yeoh explained during the video.