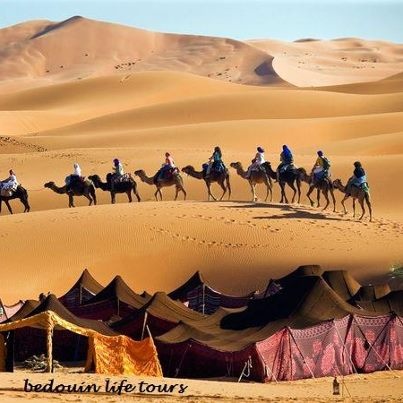 Their village will be destroyed to make way for the expansion of Israeli settlements. That is a war crime under international law, human rights groups have warned.

Israel issued expulsion orders to residents of Khan al-Amar multiple times in the past year, even though legal proceedings were ongoing in Israeli courts.

The Israeli authorities were waiting for the high court's blessing to complete the forcible transfer.

Following this week's verdict, the village can be destroyed "any time the government sees fit as of next month," the Tel Aviv newspaper Haaretz reported.

Residents had devised an alternative plan for their community but it was rejected by Israel's defense ministry.

A village leader, Eid Khamis Jahalin, said that residents of the community do not accept the court's decision, according to Quds News Network. He stressed that there is no alternative for the community other than to return to the Naqab region of historic Palestine, from which they were originally displaced by the Israeli military in the 1950s.