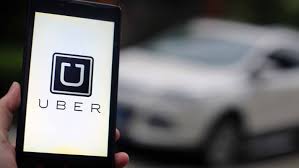 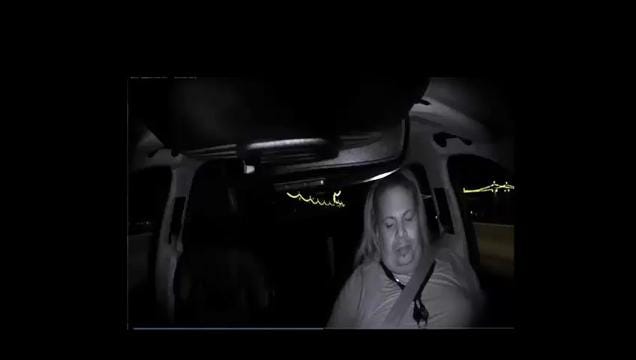 Tempe police have released two angles of a fatal crash involving a self-driving Uber SUV and a pedestrian on March 18, 2018.

Uber is shutting down its self-driving car tests in Arizona, where one of the cars was involved in a fatal crash with a pedestrian in March, the company said Wednesday.

The company notified about 300 Arizona workers in the self-driving program that they were being terminated just before 9 a.m. Wednesday. The shutdown should take several weeks.

Tempe police issued a statement Wednesday evening saying the department has completed its report on the collision involving the Ubert self-driving vehicle and submitted it to the Maricopa County Attorney's Office. However, the report has not yet been released to the public.

Uber has engineering hubs in Pittsburgh and San Francisco, and the company said it is easier to test vehicles near those workers. Engineers from those hubs frequently traveled to Arizona to work on the testing project here.

"We're committed to self-driving technology, and we look forward to returning to public roads in the near future," Uber said in a prepared statement. "In the meantime, we remain focused on our top-to-bottom safety review, having brought on former NTSB Chair Christopher Hart to advise us on our overall safety culture."