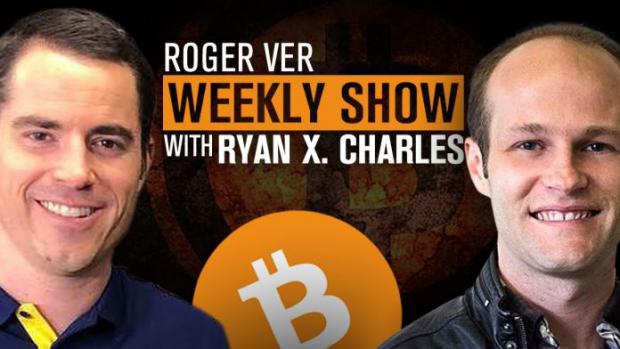 The Four Seasons Hotel Hong Kong (??????) in the city's financial center is this week's spot for Roger Ver's weekly video update, a project started just about a month ago. He's joined at the five-star retreat for the episode by Ryan X. Charles, CEO of Yours.org. The two men discussed their participation in an international conference and revealed an exciting future for decentralized, censorship resistant, cash.

"Everybody's been excited about 'bcash' for quite a while," Roger Ver (CEO of Bitcoin.com) smiled and giggled with joy at the delicious irony. "So, it's finally here everybody!" A very relaxed Mr. Ver has taken to making weekly videos, highlighting his work within the bitcoin cash community. He was prompted to laughter by Yours.org co-founder and CEO Ryan X. Charles, joining Mr. Ver for a one-off video recently. Both men were in the glow of Antiguan entrepreneur and Coin Geek owner Calvin Ayre's latest Hong Kong conference. Overlooking Victoria Harbour, viewers soon notice there's a third presence in the background. Turns out, the famous International Commerce Centre building in West Kowloon, all 1,587.9 feet of it, can be seen during its LED light show.