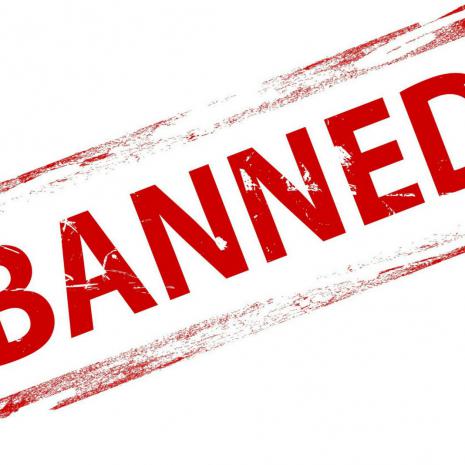 Melissa Alsoszatai-Petheo, of Microsoft's Bing search engine, announced its advertising arm is banning all cryptocurrency advertisements. This follows market leaders such as Google, Facebook, and Twitter either severely restricting crypto ads or banning them altogether.

Also read: Ethereum Futures in US One Step Closer as CME Deal is Struck

Advertiser Policy Manager, Melissa Alsoszatai-Petheo, posted an update to Microsoft's Bing search engine ad policy. Bing Ads to Disallow Cryptocurrency Advertising is the title of the company's rather obvious move. "We are always evaluating our policies to ensure a safe and engaging experience for our Bing users and the digital advertising ecosystem," Ms. Alsoszatai-Petheo began. "Because cryptocurrency and related products are not regulated, we have found them to present a possible elevated risk to our users with the potential for bad actors to participate in predatory behaviors, or otherwise scam consumers."

Bing has consistently ranked a very distant second behind the Google juggernaut, which gobbles up better than 60% of search traffic on the internet. Google at the beginning of 2018 announced a far more specific series of cryptocurrency related prohibitions, down to defining contract for difference (CFDs) products.

It wasn't too much later when Facebook followed, as we reported at the end of January, with "a new ruling issued on January 30, 'ads must not promote financial products and services that are frequently associated with misleading or deceptive promotional practices, such as binary options, initial coin offerings, or cryptocurrency.'" Twitter too, a mere two months later, presented its new advertising policy, severely restricting initial coin offering (ICOs) and token sales.