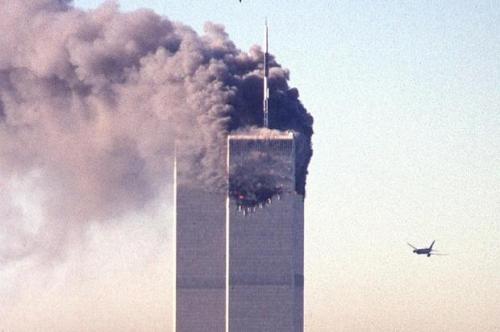 A US federal judge in New York ordered Iran to pay billions of dollars in damages to families affected by 9/11, ABC news reported on Tuesday.

Judge George B Daniels found the country liable to more than 1,000 "parents, spouses, siblings and children" involved in the lawsuit. Daniels said the payment amounts to $12.5m per spouse, $8.5m per parent, $8.5m per child and $4.25m for each sibling, according to the ABC report.

The lawsuit claims that Iran provided technical assistance, training and planning to the al-Qaeda operatives that conducted the attacks.

However, the official investigation on the attacks, known as the 9/11 Commission Report, said that Iran did not play a direct role.

In addition, there is no binding mechanism to force Iran to pay, making the judgment symbolic.