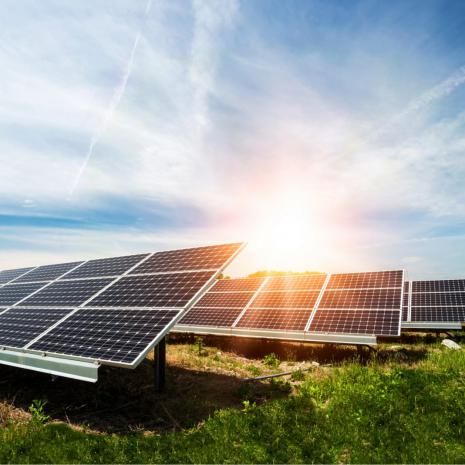 The application for the solar farm has been made a by Hadouken Pty Ltd, which is owned by Australian Ben Tan. Mr. Tan previously co-founded Nasdaq-listed international solar power company, Vivopower International PLC. The solar park will be used to power cryptocurrency mining activities and a data center. Approval for the farm was recommended by the Southern Development Assessment Panel.

Hadouken's application indicated that the company intends to install a battery storage system positioned in ten shipping containers in future, with the solar facility set to be constructed within three to six months on an eighteen-hectare site. For sixty years, Collie's two coal mines were responsible for producing 60 percent of Western Australia's coal-fired electricity. Recent years has seen the future of town cast in doubt, with the Australian Broadcasting Corporation quoting a local politician as stating that "The cost of production is higher than the return from the coal itself so that's really the basis of the issue and after so long a parent company's going to say enough's enough."

The approved application for the farm indicates enthusiasm for the project, which states that "Approval and implementation of the proposal will also be a positive contribution towards establishing a greater presence of the renewable energy sector within the Shire of Collie."