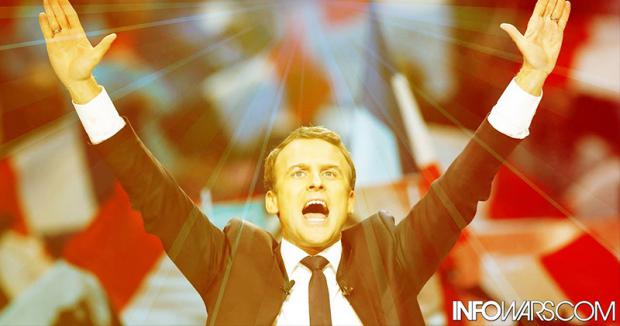 Before Congress he denounced "extreme nationalism," invoked the U.N., NATO, WTO, and Paris climate accord, and implored Trump's America to come home to the New World Order.

"The United States is the one who invented this multilateralism," Macron went on, "you are the one now who has to help preserve and reinvent it."

His visit was hailed and his views cheered, but, on reflection, the ideas of Emmanuel Macron seem to be less about tomorrow than yesterday.

For the world he celebrates is receding into history.

The America of 2018 is coming to see NATO as having evolved into an endless U.S. commitment to go to war with Russia on behalf of a rich Europe that resolutely refuses to provide for its own defense.

Since the WTO was created in the mid-'90s, the U.S. has run $12 trillion in trade deficits; and among the biggest beneficiaries — the EU.