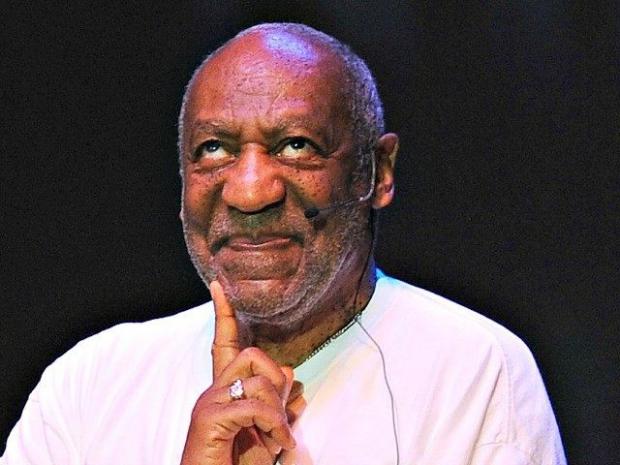 After the guilty verdict was read, defense attorney Tom Mesereau said the 'fight is not over' and urged that there would be an appeal

Bill Cosby's lawyer assured that the 'fight is not over' after the disgraced comedian was found found guilty of drugging and sexually assaulting Andrea Constand.

Judge Steven T O'Neill repeatedly called for order as the court erupted as the jury delivered its shock verdict, unanimously finding Cosby guilty on all three counts of aggravated sexual assault: administering an intoxicant, rendering his victim unconscious and penetrating her without consent.

The seven men and five women reached their verdict after 14 hours of deliberation and a trial lasting 14 days at Montgomery County Courthouse in Norristown, Pennsylvania.

After the verdict was read, defense attorney Tom Mesereau met briefly with the press and said: 'The fight is not over.'