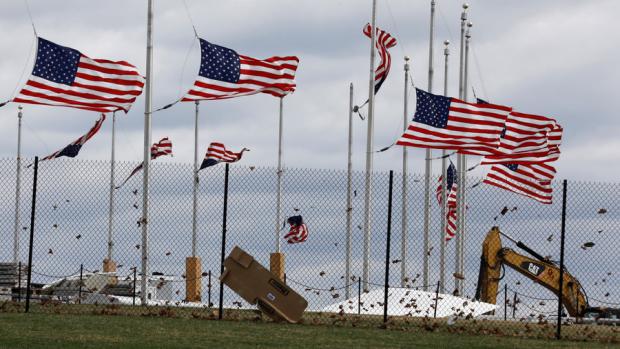 The American democracy is clearly being degraded. [Its only] desire is to ensure by all means that US global hegemony remains, including pressuring countries that conduct an independent line and speak [with] their own voice, unlike Washington's NATO allies," Russia's Foreign Ministry said in a statement.

Moscow said the new US restrictions will be faced with "a firm response," urging Washington to "swiftly give up on the illusion that one can communicate with [Russia] using the language of sanctions."

"Politicians in Washington have reached such a level of absurdity that they are trying to target our companies that have long maintained business ties with the US and have thousands of jobs depending on them. In other words, they strike ordinary Americans, their own voters, and destroy economic cooperation in a self-defeating manner," the statement reads.

The Foreign Ministry pointed out that US authorities were rapidly "renouncing what they themselves used to hail as fundamental 'American values.'"