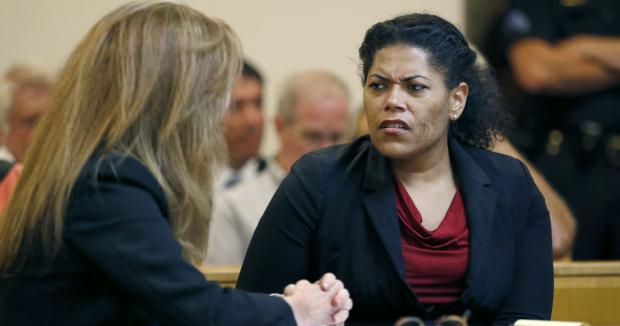 Seriously, why have the people not impeached this woman?  You guys in Rochester, New York know you can do that, right?  Apparently, no one cares in Rochester as Rochester City Court Judge Leticia Astacio, nicknamed the "drunk judge," got an $11,000 pay raise after she only showed up for work 1 day out of 214.

Not only did she get a raise, but then she started rubbing it in the people's faces who not only provided her the raise via their taxes, but took on those who opposed her and played the race card.

Take a listen to this ungrateful criminal in her video rant.  She's not even clear why she made headlines!  Talk about out to lunch and living in your own bubble!

Nearly $200,000 for this woman and she seriously can't be considered to be an employee missing all those days.

You'll notice I referred to her as a criminal above.  That's because she has been nicknamed the "drunk judge."