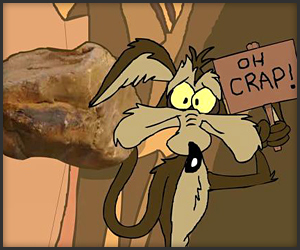 Behind Warren Buffett's annual missive, Dimon's letter is probably the most read and deliberated executive report out there.

For one, Dimon is one of the most connected and respected men in finance.

And given his bank's massive size (it earned $24.4 billion on $103.6 billion in revenue last year) and reach (it's a giant in consumer/commercial banking, investment banking and wealth management), Dimon has incredible visibility and intel on what's going on around the world.

This year Dimon used a large chunk of his 46-page letter to share his thoughts on government and public policy, saying it's hard to look at the last 20 years in America "and not think that it has been getting increasingly worse."

And if you'd like to hear how Dimon suggests we fix regulation, immigration, taxation, infrastructure, education and every other problem in America today, it's all in there.

Fortunately, Dimon didn't waste all of his letter on politics.

He says the US economy seems healthy today and he's bullish for the "next year or so."