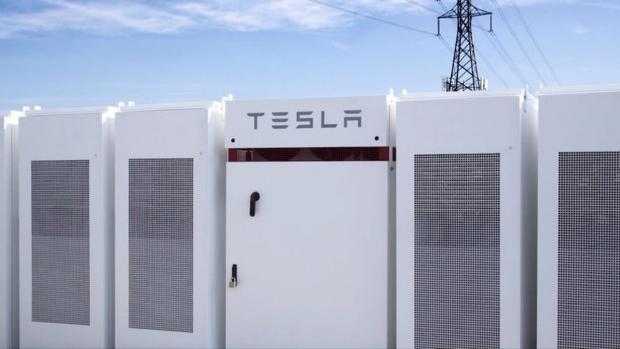 But now, just a few months later, another contender is looking to swoop in and steal the crown from Elon Musk and co. Simec Zen Energy and British billionaire Sanjeev Gupta are planning to build an even larger storage battery in the same Australian state.

The new battery system is set to be built in Port Augusta, storing energy harvested by a solar farm currently under development at the Whyalla Steelworks. When it's completed, the new system is set to boast an installed capacity of 140 MWh and be capable of on output of up to 120 MW, compared to Tesla's 129 MWh/100 MW system at Jamestown.

Renewable energy has been a focus for the state of South Australia in recent years. Severe weather caused rolling blackouts in late 2016 and early 2017, leading the state government to "take charge of the state's energy future," eventually awarding the contract of the large battery storage system to Tesla.

Earlier this year, Tesla and the SA government announced plans to create a 250 MW "virtual power plant," installing solar panels and Powerwall battery packs onto some 50,000 homes that will generate and feed power into the grid.