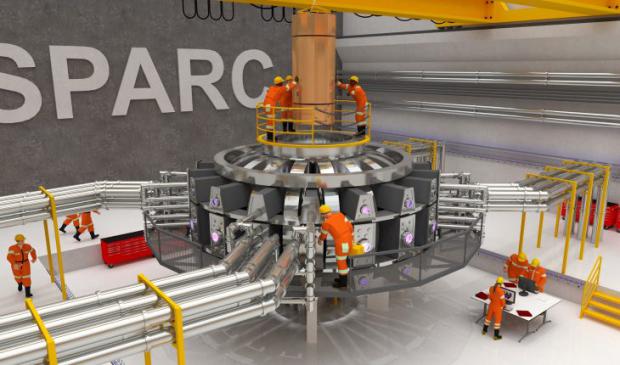 The goal is to have a working power plant in time to combat climate change. They think they have the science, speed and scale to put carbon-free fusion power on the grid in 15 years. This was reported by the Guardian UK.

The team will use a new class of high-temperature superconductors they predict will allow them to create the world's first fusion reactor that produces more energy than needs to be put in to get the fusion reaction going.

The team which includes MIT researchers will use new superconducting materials to produce ultra-powerful magnets, one of the main components of a fusion reactor.

The planned fusion experiment, called Sparc, is set to be far smaller – about 1/65th of the volume – than that of the International Thermonuclear Experimental Reactor project, an international collaboration.

The experimental reactor is designed to produce about 100MW of heat. While it will not turn that heat into electricity, it will produce, in pulses of about 10 seconds, as much power as is used by a small city.