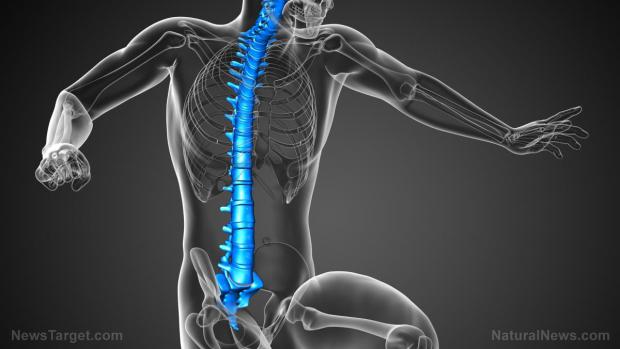 (Natural News) It has become quite clear that there are many potential biomedical device applications for 3D printing technology. Now a medical device manufacturer based in Germany has announced that it has just received approval from the U.S. Food and Drug Administration (FDA) to expand their product offerings by producing a 3D-printed cervical device that can be used in the treatment of certain spinal defects and injuries.

According to the announcement, which was posted on the official website of Emerging Implant Technologies GmbH (EIT), the FDA has given them clearance for the expansion of the label of their so-called EIT Cellular Titanium Cervical Cage, which is said to be designed for use in multiple contiguous cervical levels, namely C2 to T1. Cellular Titanium is described as a "3D printed porous titanium structure" that was designed specifically based on "scientific insights on ideal pore shape and size to optimize cell proliferation and bone ingrowth."

That is to say, EIT's Cellular Titanium product has been custom-made to ensure maximal effectiveness in terms of solving all the known surgical and biomechanical challenges that using it would entail.

According to Guntmar Eisen, Founder and Chief Executive Officer of EIT, the FDA's approval represents a step in the right direction for all parties involved.

"This is another important regulatory milestone for EIT," he said. "Only very few cervical cages are approved for multi-level use and we are poised to quickly enter the U.S. market with the most advanced technology and state of the art FDA labeling and compliance."

Eisen's remark about multi-level use pertains to the fact that their 3D-printed product can be used across seven different levels of spine damage. As mentioned earlier, the company's cervical implant can be applied to levels C2 through T/Th1 – basically the mid and upper segments of the spine. For the upper level, the 3D-printed implant can be used in the treatment of injuries to the auditory nerves, eyes, sinuses, and tongue. Meanwhile, the lower levels cover the arms, elbows, fingers, neck, and shoulders.

The company itself states that its product will be the first multi-level 3D-printed cervical cage to enter the U.S. It's going to be used with so-called supplemental fixation and designed primarily for use with autogenous and/or allogenic bone graft in order to facilitate fusion. All of these steps are going to be extremely helpful in aiding the recovery of patients that get EIT's 3D-printed cervical cage as part of their respective treatments.

EIT mentioned in its official announcement that it received assistance from the Musculoskeletal Clinical Regulatory Affairs (MCRA) for their FDA strategy and submission.