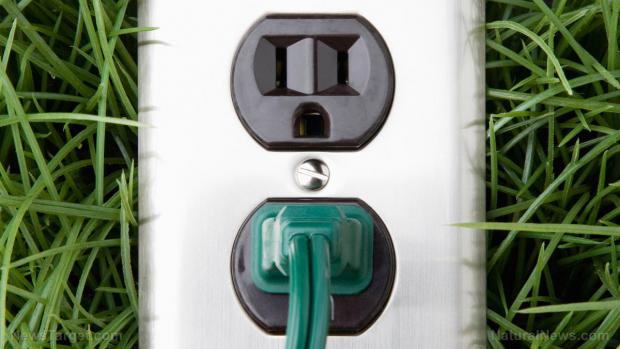 (Natural News) Massachusetts researchers have invented the first of a new breed of thermoelectric devices, reported Science Daily. Dubbed the "thermal resonator," it can generate electricity from its surroundings on a 24/7 basis for years.

Thermoelectric devices convert heat from sunlight into electricity. A thermal resonator, on the other hand, taps the regular shifts in temperature that take place throughout the day to produce modest amounts of power.

"It's something that can sit on a desk and generate energy out of what seems like nothing," explained Michael Strano, a chemical engineer at the Massachusetts Institute of Technology (MIT).

"We are surrounded by temperature fluctuations of all different frequencies all of the time. These are an untapped source of energy," he explained.

The 10-man research team published their findings in the journal Nature Communications. Their study was partly funded by the King Abdullah University of Science and Technology (KAUST).

The thermal resonator incorporates materials with high thermal effusivity. This relatively unknown property describes the ability of a material to absorb heat from its surroundings or release it.

Materials with high thermal effusivity are rare because they combine two opposed properties: Thermal conductivity (the speed at which heat can move through a medium) and thermal capacity (the amount of heat that can be stored inside a medium).

To get around this problem, MIT team developed a metallic foam coated with graphene and infused with octadecane wax. The metals and graphene are thermal conductors, while octadecane has high thermal capacity.

The thermal effusive foam keeps heat moving from one side of the thermal resonator to the other. Conventional thermoelectrics can harness this steady movement of heat.