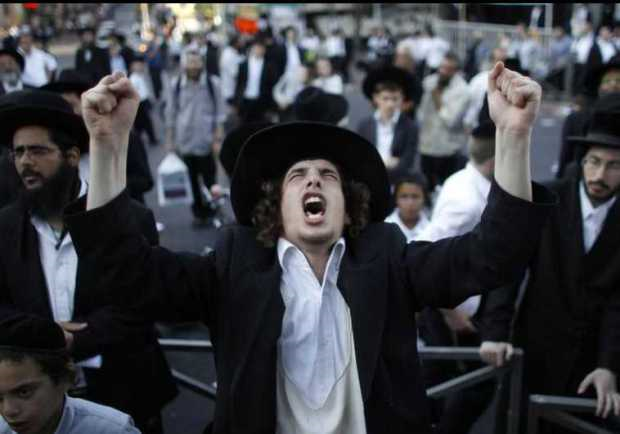 The article explores the fundamentals of the global religion of the Holocaust, identifies the international institutions that sustain the doctrine and the political events that indicate that the Goyin are weary of the notion of the primacy of Jewish suffering. I tend to agree with most of Ilani's observations as well as his predictions regarding the fate of the holocaust religion. One crucial difference between us is that while Ilani seems distressed by the possible collapse of the Holocaust consensus, I believe that emancipation from that tyrannical Judeo-centric precept is a necessary humanist development.

On the central role of the Holocaust and its memory Ilani writes; "An encounter with someone for whom the Holocaust is nonexistent was incomprehensible to me – at the least it was like talking to someone who's never heard of the sun, or who doesn't know what water is."

Ilani's view seems to integrate the Holocaust into the  Greek's 'Classical  Elements' along side water, air and fire.  Ilani elaborates on his position.  "In Israel, the Holocaust is the first thing you have to know. If someone here knows anything at all about the past, it's about the Holocaust. Not the discovery of America, not the moon landing, certainly not the French Revolution, not even the Revelation at Mount Sinai – first of all, the Holocaust. For a certain period, it was possible to think that it was the same outside Israel."