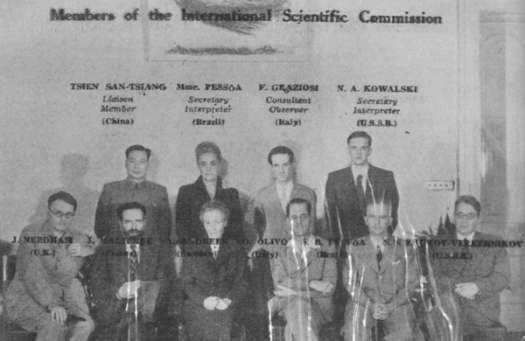 Millions died, most of them from regular old non-scandalous but mass-murderous bombs (including, of course, Napalm which melts people but doesn't give them exotic diseases). North Koreans to this day live in such terror of a repetition of history that their behavior is sometimes inexplicable and bewildering to Americans whose knowledge of history comes from watching game shows.

Yet there is something powerful in its impact on self-deluded believers in the goodness of U.S. wars about the fact that the United States tried to spread diseases like bubonic plague in North Korea. So, it's worth spreading awareness that this indeed happened. A great help in that project has just been provided by Jeffrey Kaye, who has just posted online an important report that has been largely unavailable for decades. The report was produced in 1952 at the request of the North Korean and Chinese governments by a commission that included prominent scientists from Sweden, Brazil, France, and Italy,  and was headed by Sir Joseph Needham, one of the most prominent and respected British scientists ever. (His New York Times obituary doesn't say whether the commission's conclusions were accurate. His Independent obituary suggests that the commission got it right. His WikiPedia entry predictably announces that the commission was completely wrong, and backs this up with that popular WikiPedia citation: "citation needed.") Yeah, it just became even more badly needed.