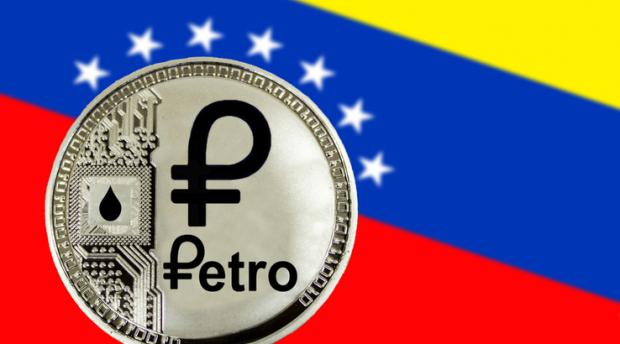 Venezuelan leader Nicolás Maduro has stated that the government already netted $735 million from the token' sale, without backing his claim with any evidence.

The Petro is set to be used to pay taxes, fees, and other public needs, as well as in international deals, particularly those related to oil. 84.2 billion tokens will be disbursed, out of the 100 million ordered by Maduro. The country's opposition-run congress has criticized the cryptocurrency's sale as an "illegal and unconstitutional" instrument to illegally mortgage the country's oil reserves, yet investors are still seemingly pouring in.

Earlier this month, citing the project's whitepaper, CCN reported that the Petro is an Ethereum-based ERC-20 token that's set to have a private presale. According to the whitepaper found on the project's official website, hosted by the country's Ministerio del Poder Popular para Educacion Universitaria, Ciencia e Tecnologia (MPPEUCT), that report was correct.