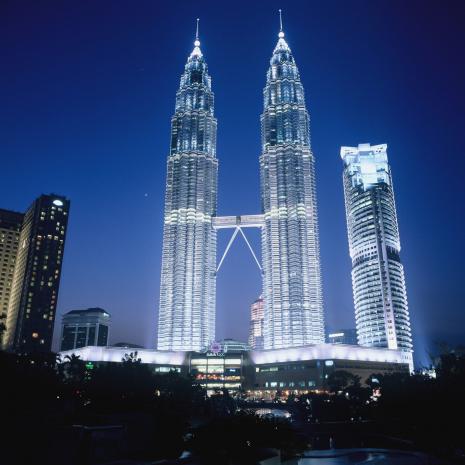 Malaysia's central bank, Bank Negara, is set to release a "concept paper," calling for the public to decide the fate of cryptocurrencies in the country, according to a recent report. Bank Negara governor Muhammad Ibrahim is said to have assured the bank will neither ban nor recognize cryptocurrency, and that the paper will be finalized in February.

Malaysia in recent years has been an economic tiger, its economy growing faster than more powerful regional cousins South Korea, and even outpacing France and Australia. Its government is unusually paternalistic with regard to the economy, however, though less so as it has developed. Politically it occupies an odd space in Southeast Asia as a federal constitutional elective monarchy. Something akin to the Westminster system, the king is chosen in rotation by hereditary families, and he acts as ceremonial head of state, appointing upper parliament house members and ministers.

Mr. Ibrahim's comments follow Finance Minister II Johari Abdul Ghani who explained the country wouldn't ban cryptocurrency completely so as to avoid curbing "creativity and innovation in [the] financial sector," according to a report. This is at least the second time the government has reverted to public opinion with regard to cryptocurrencies. Back in December of last year, the central bank put together crypto regulatory guidelines for both citizens and businesses in the country.